As with any other valuable Star Michael Jordan cards, the counterfeiters continue to circle and will always be a nuisance for collectors trying to collect the cards of their favorite players.  Any valuable Star Jordan is fair game, and the 1984-85 Star Court Kings 5x7 Jordan card has become another target for the scammers.

To date, the only fake ones that I've seen have been pretty easy to identify, and this guide should help you easily spot a fake.  As always if you come across one that looks suspicious, shoot me an email to help@starbasketballcards.com to let me know. 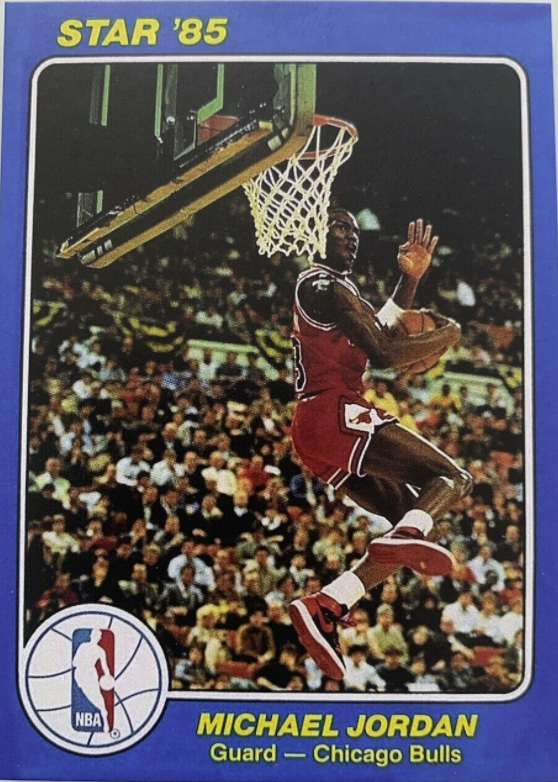 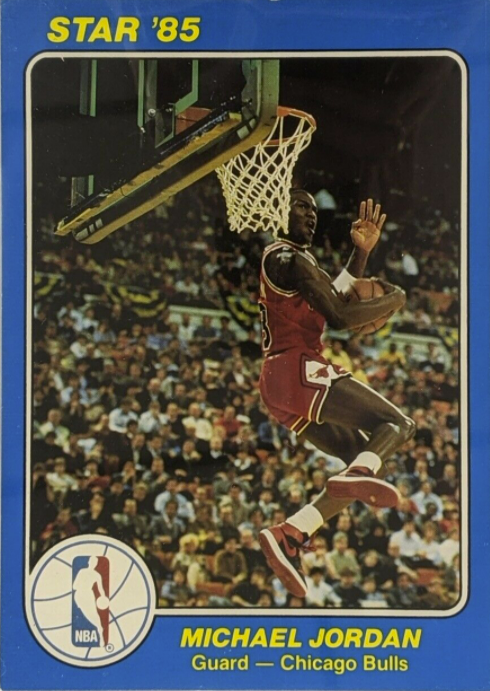 Note there is also a fake with a much wider border that is very easy to spot.

The key on nearly all Star counterfeits is going to be in the lack of clarity in print, especially around the text.  Here's what the text in Jordan's name should look like, so in order to get work, make sure you have a loupe to examine the card!

In addition, focus in on the NBA ball on the front and look for the crispness in print and make sure the black borders around the card are in solid ink and not blurry and filled with print dots. 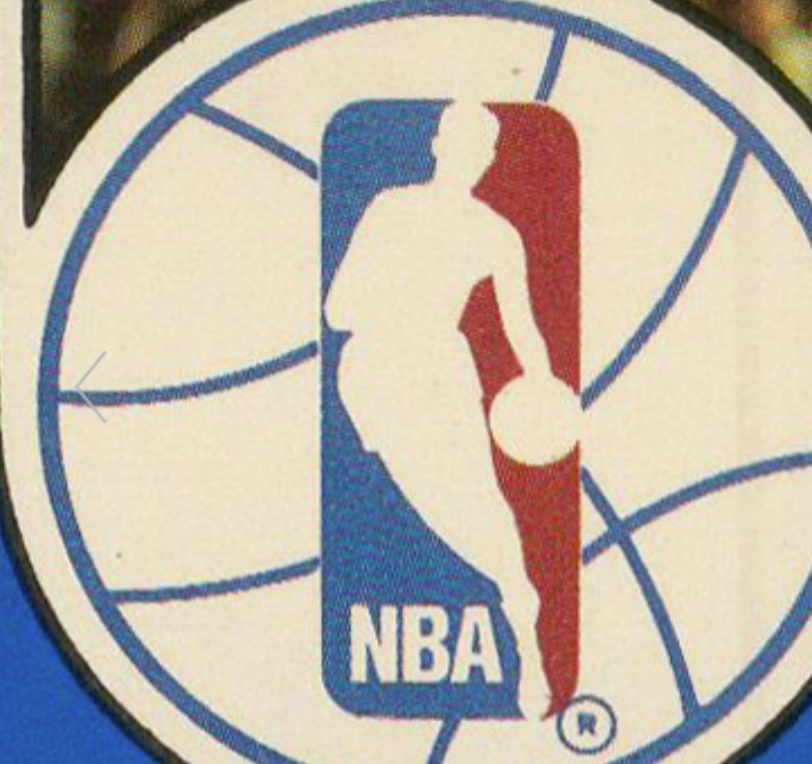 Also, the back of the card will have crisp borders in print and in text.  Here's the bull on the back of a real card (left) and a fake on the right (i need a better picture, but the idea is that the print will be blurrier). 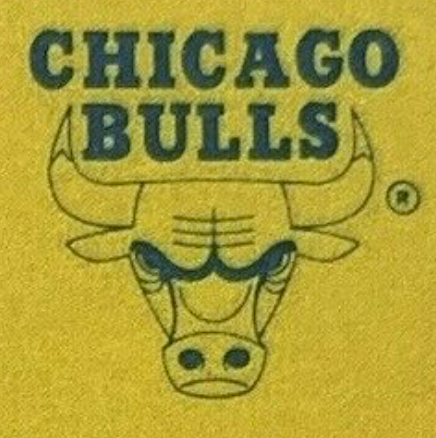 Another noticeable difference on many fakes, is that the color on the back of the card has a different, darker shade of blue: 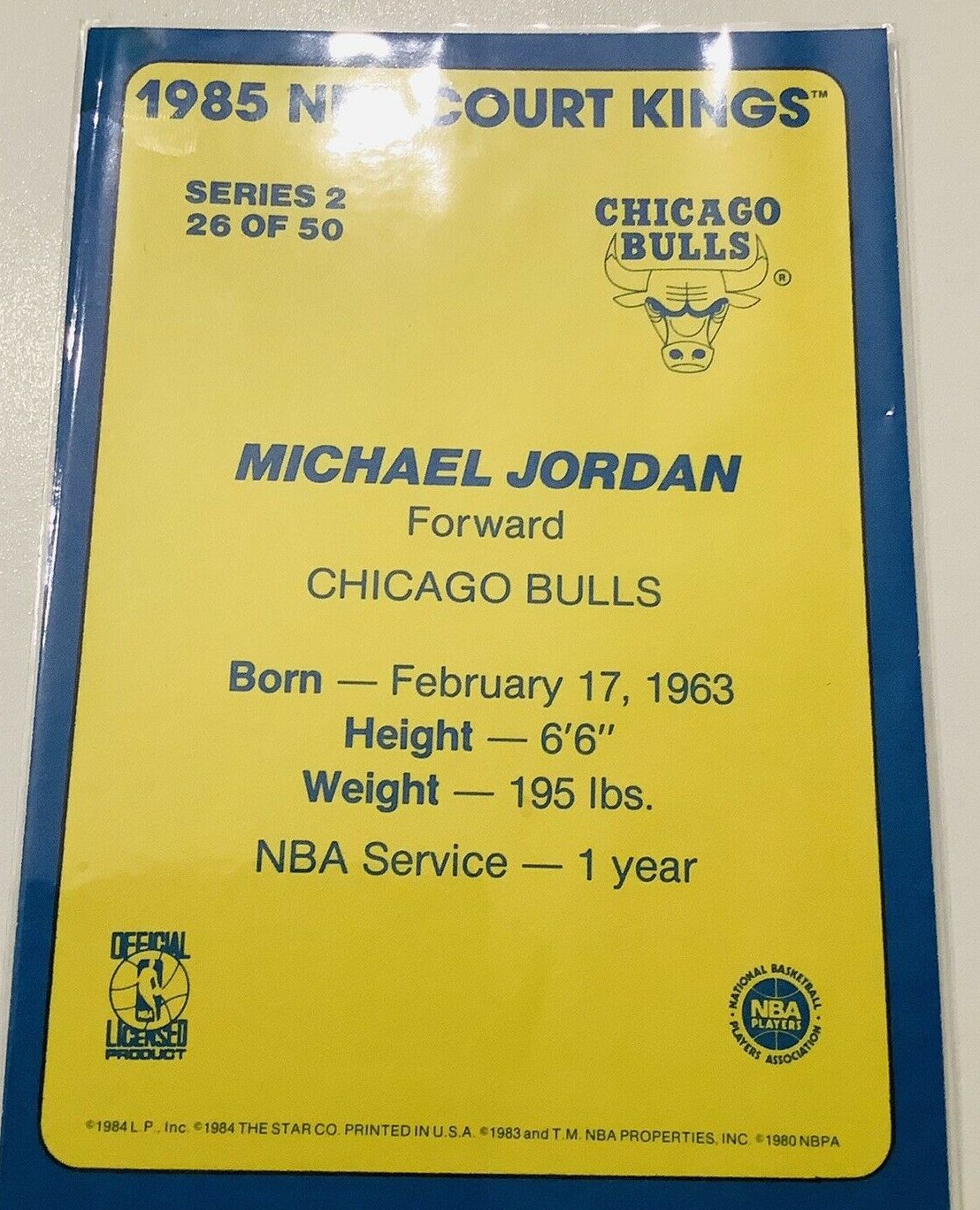 Back of a fake Court Kings Jordan card 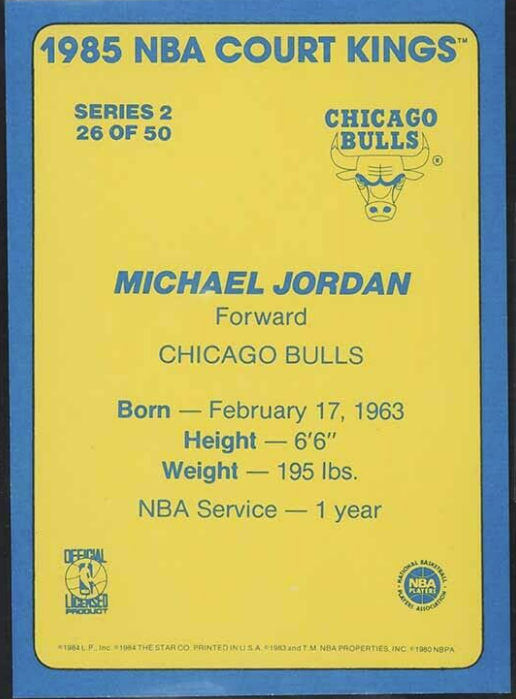 Back of an authentic Court Kings Jordan card